Based on the Dreigroschenoper (Threepenny Opera) play by Bertolt Brecht with music by Kurt Weil, I designed this booklet with all the famous lyrics to their songs and additional informations about the main characters. The goal was to give the play a fitting look and to communicate the message of each song.

To visualize the major conflict between the opponents MacHeath and Jonathan Peachum, black and white areas fight to win a majority of the pages. This dramatic fight is supported by the line contrast of a bold modern roman font. Togehter with a characteristic typographic illustration style, which emphasizes the individual content of each song the design communicates the content through a minimalistic appearance.

The project was developed during my time at Designschule München in 2016. 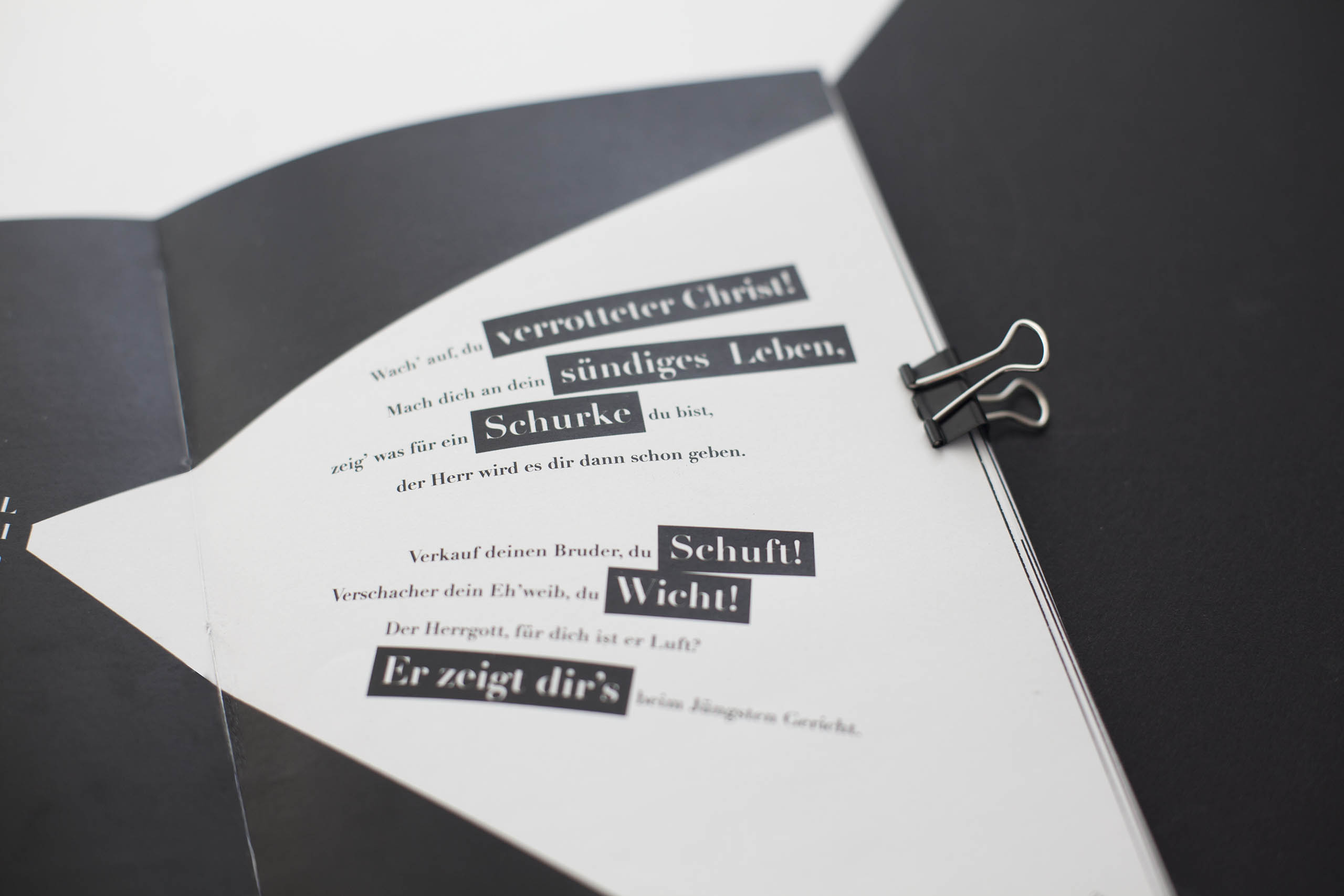 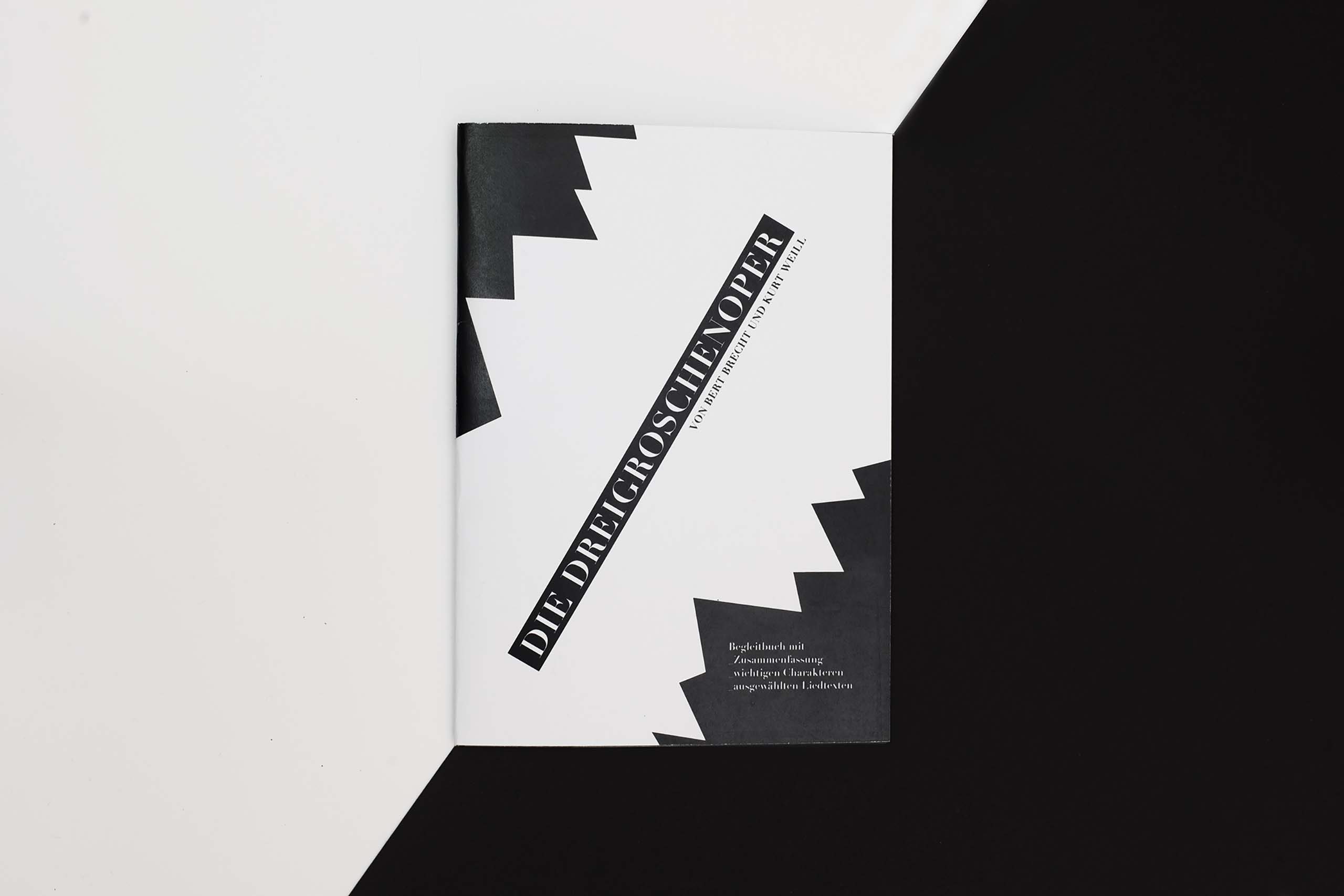 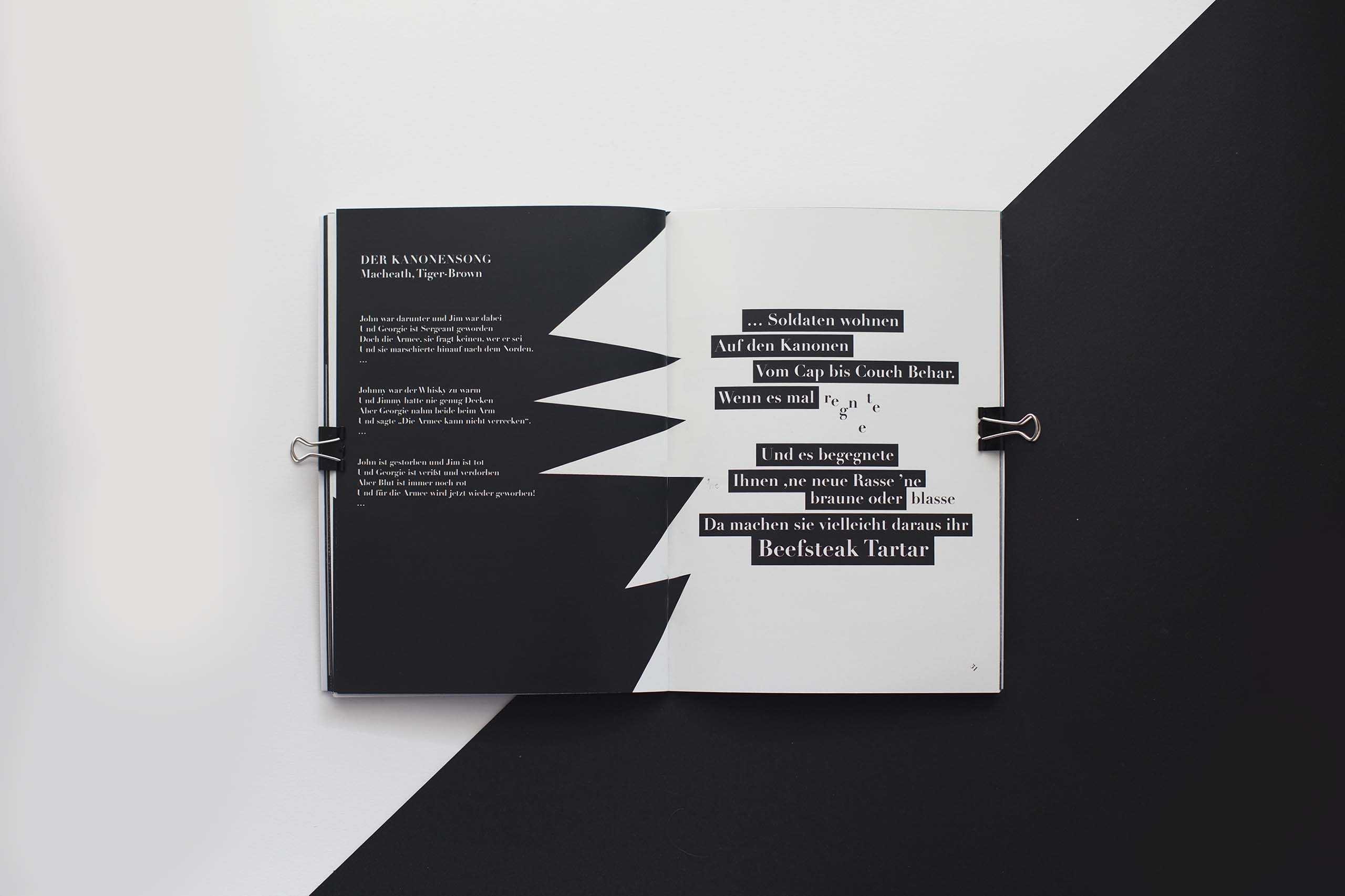 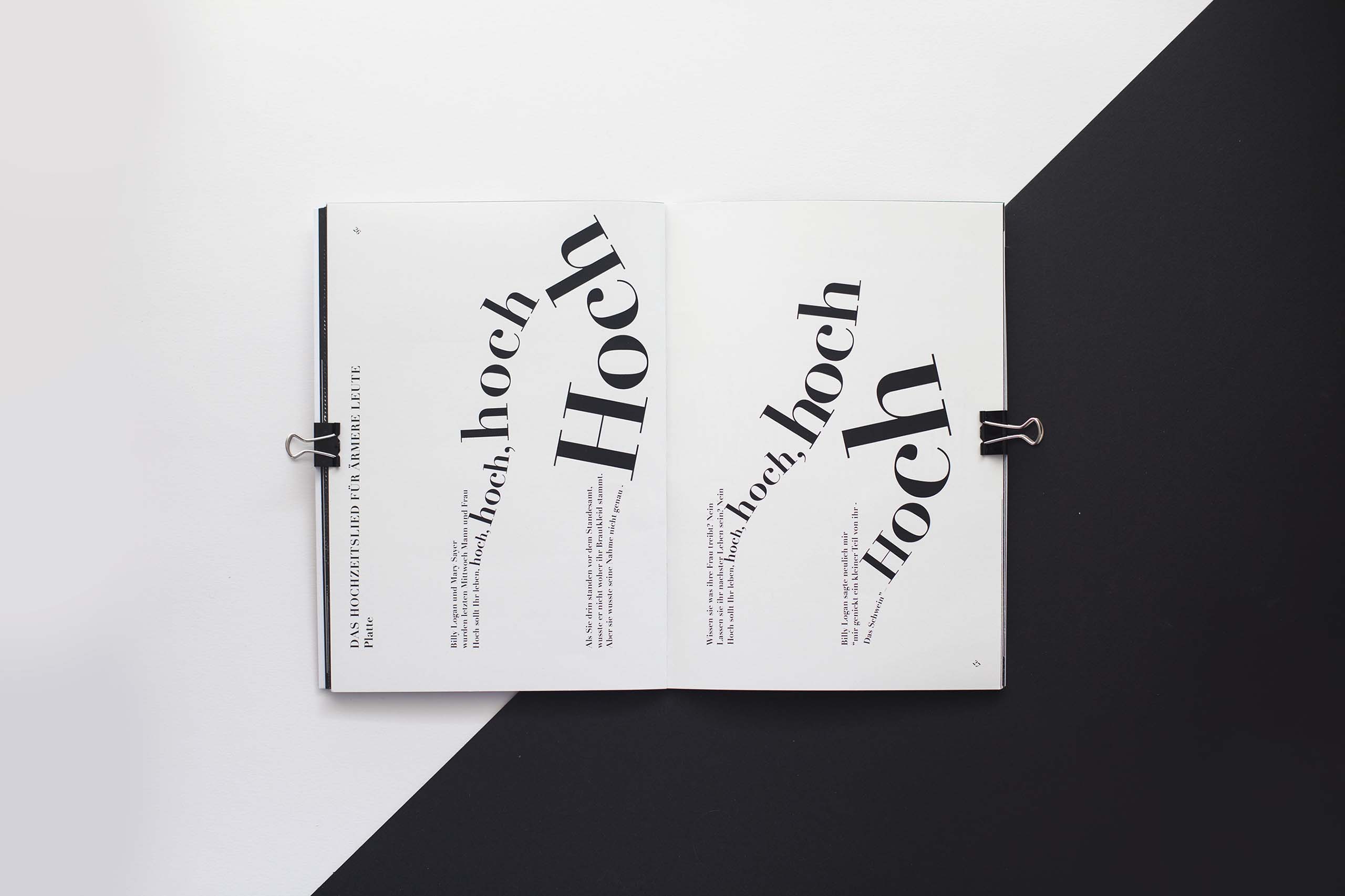 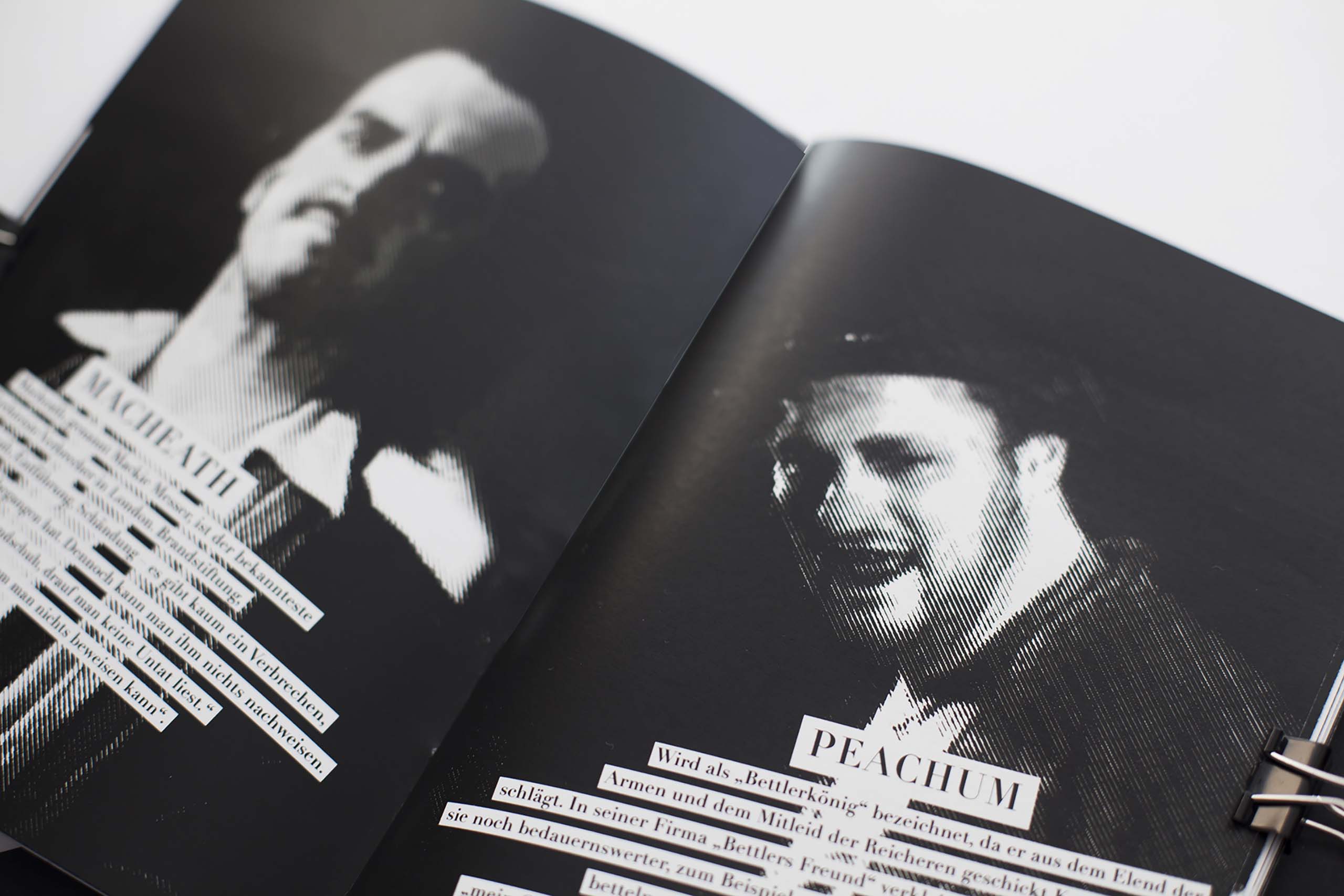 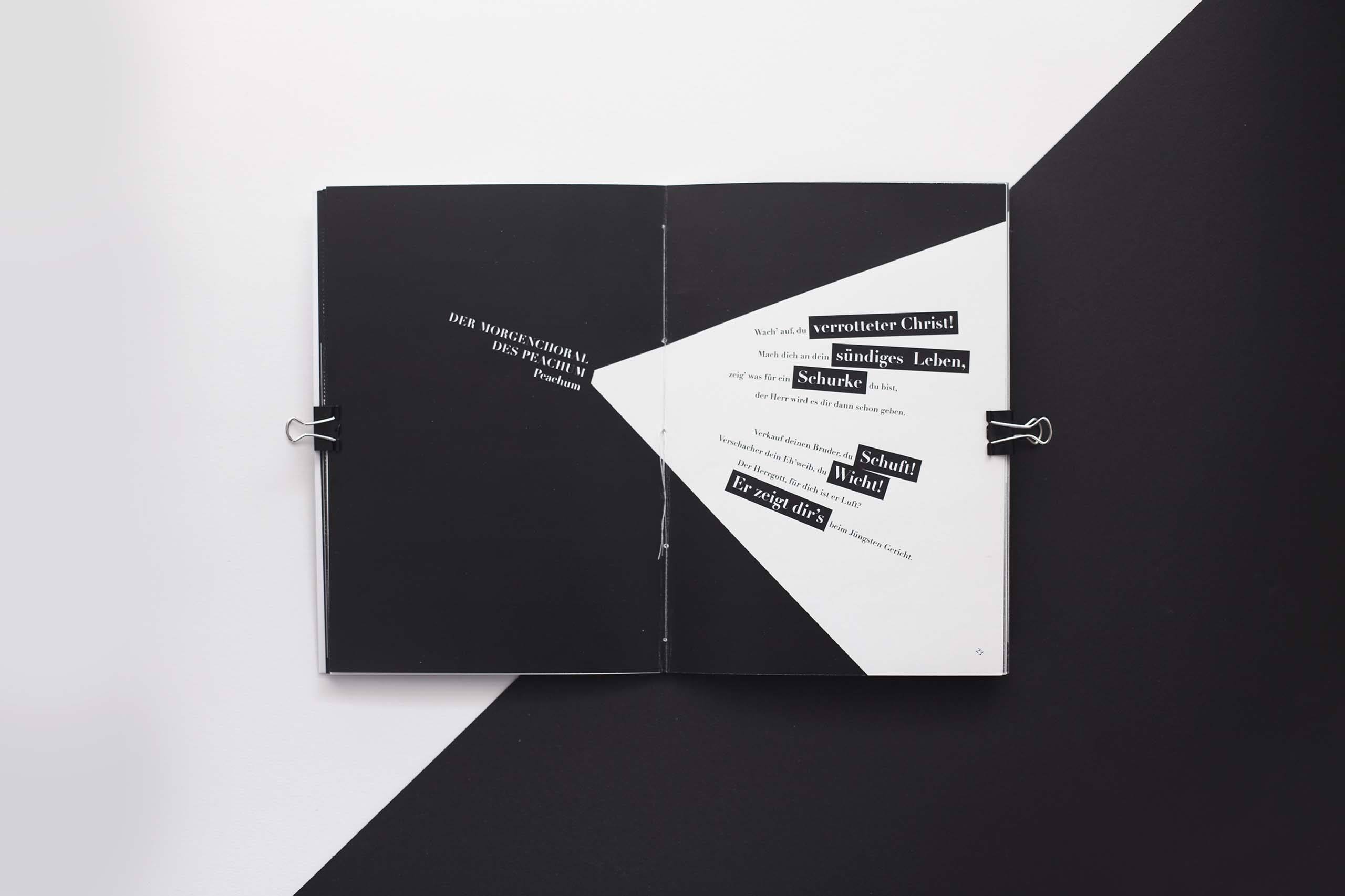 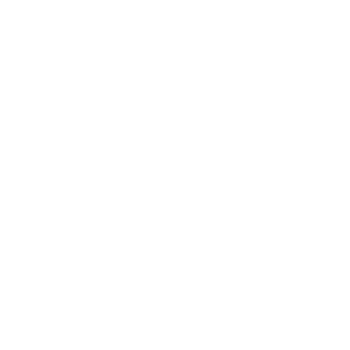